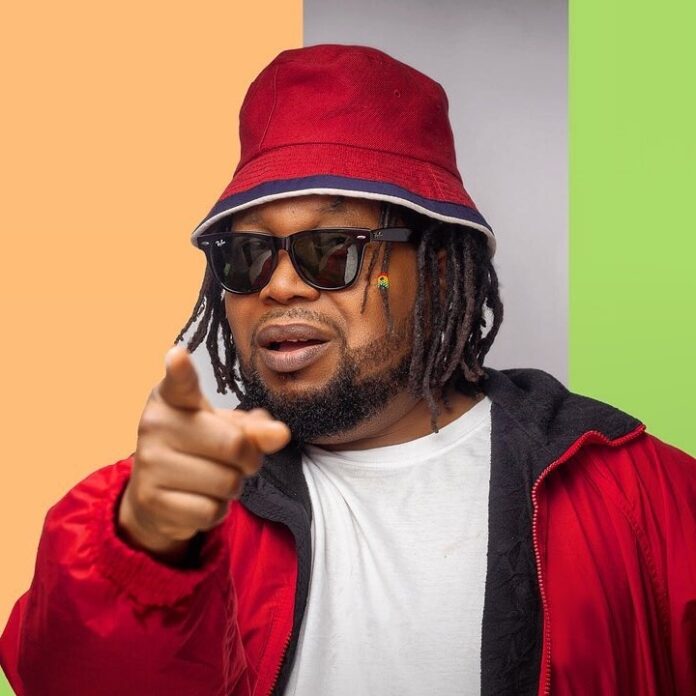 Nii Lante Okunka Blankson popularly known as Knii Lante in the showbiz industry has indicated that he is not a reggae musician.

In an interview with Sammy Flex on Zylofon FM on Tuesday April 21, the award winning musician who doubles as a medical doctor said he is a versatile musician who makes good and quality music regardless the genre. Answering a question on why he ditched reggae for afrobeats, the baby take care hit maker indicated he makes music with the inspiration it comes with. Which could be afrobeats, reggae, highlife or any other music genre.

Knii Lante further revealed that he started music with afro-pop before he later delved into reggae by releasing a reggae album which even had some afrobeats songs on it.

“I started with afro-pop first when I did Boo no and when you love someone which featured Trigmatic, they were not really reggae. Then, I came into the reggae with a reggae album.” He said.

Knii Lante is currently out promoting his latest single titled Gong Gong Which features Coded of 4×4.