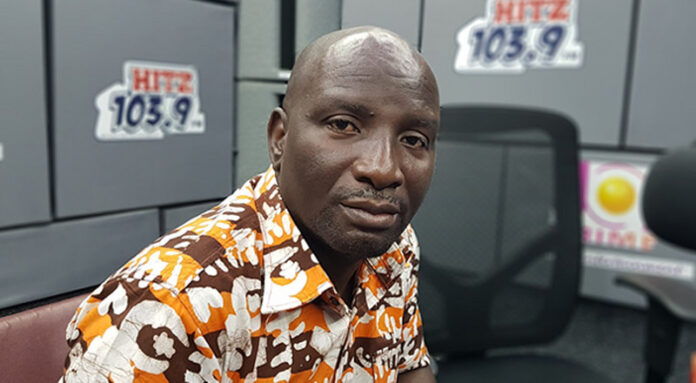 The filmmaker accused the ‘Baby Take Care’ hit maker Knii Lante of ditching reggae for afrobeats and demanded the musician to apologize to the general public and the massive reggae followers whom he got to believe in the genre.

According to Socrates Sarfo, Knii Lante played a heavy role in making reggae music big and attractive in Ghana and influenced a lot of up-and-coming reggae musicians to believe in the genre and it is morally wrong for him to turn his back on the genre and do more of afrobeats instead. He also detailed on the musician’s active contributions to Bass Award which awarded musician in the reggae and dancehall fraternity.

However, Knii Lante stated his aversion for being boxed into a particular genre. According to the doctor who doubles as a musician, he is a versatile artiste who does any genre of music he is inspired to do.

Knii Lante also disclosed that there is limited support for reggae music and reggae musicians in Ghana and advised that reggae music should be given much airplay on various radio station across the country.

Knii Lante is out with a new afrobeats song titled Gong-Gong which features Coded of 4×4.