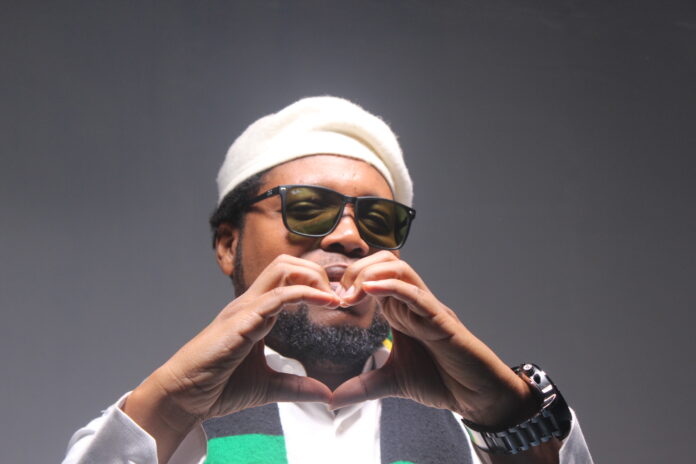 Knii Lante Blankson, popularly known in the showbiz circles  as Knii Lante in an interview with JKD on the X’Zoned show on TV XYZ stated peer pressure as one of his biggest inspirations.

“Peer pressure is one of the things that influences me a lot. I listen and observe music  released by others in the industry in and outside of Ghana …. and get challenged to creating songs ….. “ the Baby Take Good Care hitmaker said.

Knii Lante also mentioned feedback from his fans and general music lovers as a part of things he draws inspiration from.

The multiple award winning musician is out with a newie titled Gong-Gong , the audiovisuals of which eccentrically first dropped on Facebook , which features Coded of 4×4.